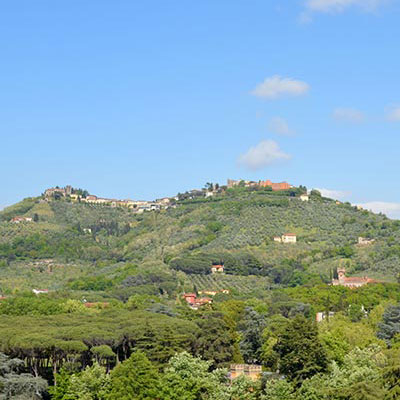 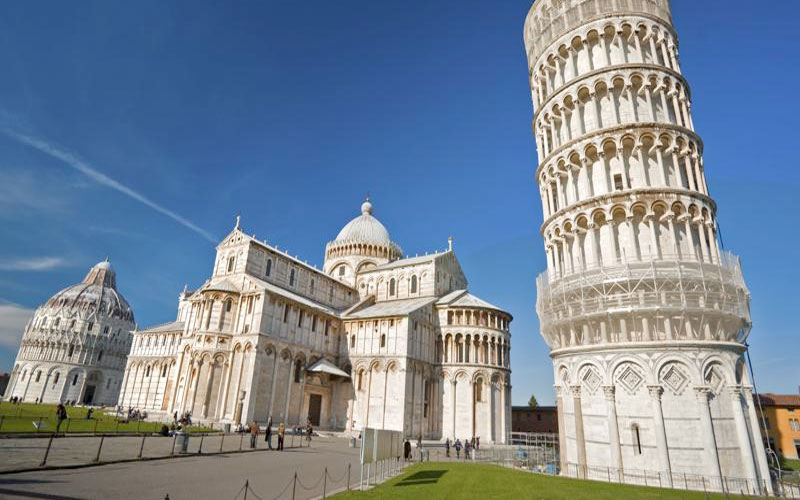 While the bell tower of the Cathedral, known as "the leaning Tower of Pisa", is the most famous image of the city, it is one of many works of art and architecture in the city's Piazza del Duomo, also known, since the 20th century, as Piazza dei Miracoli (Square of Miracles), to the north of the old town center.

The Piazza del Duomo also houses the Duomo (the Cathedral), the Baptistry and the Campo Santo (the monumental cemetery). The medieval complex includes the above-mentioned four sacred buildings, the hospital and few palaces. All the complex is kept by the Opera (fabrica ecclesiae) della Primaziale Pisana, an old non profit foundation that operates since the building of the Cathedral (1063) to the maintenance of the sacred buildings. The area is framed by medieval walls kept by municipality administration.

Other interesting sights include:

Knights' Square (Piazza dei Cavalieri), where the Palazzo della Carovana, with its impressive façade designed by Giorgio Vasari may be seen. Sited on the square
Santo Stefano dei Cavalieri: Church sited on Piazza dei Cavalieri, and also designed by Vasari. It had originally a single nave; two more were added in the 17th century. It houses a bust by Donatello, and paintings by Vasari, Jacopo Ligozzi, Alessandro Fei, and Pontormo. It also contains spoils from the many naval battles between the Cavalieri (Knights of St. Stephan) and the Turks between the 16th and 18th centuries, including the Turkish battle pennant hoisted from Ali Pacha's flagship at the 1571 Battle of Lepanto.
St. Sixtus: This small church, consecrated in 1133, is also close to the Piazza dei Cavalieri. It was used as a seat of the most important notarial deeds of the town, also hosting the Council of Elders. It is today one of the best preserved early Romanesque buildings in town.
St. Francis: The church of San Francesco may have been designed by Giovanni di Simone, built after 1276. In 1343 new chapels were added and the church was elevated. It has a single nave and a notable belfry, as well as a 15th-century cloister. It houses works by Jacopo da Empoli, Taddeo Gaddi and Santi di Tito. In the Gherardesca Chapel are buried Ugolino della Gherardesca and his sons.
San Frediano: This ancient church built by 1061, has a basilica interior with three aisles, with a crucifix from the 12th century. Paintings from the 16th century were added during a restoration, including works by Ventura Salimbeni, Domenico Passignano, Aurelio Lomi, and Rutilio Manetti. 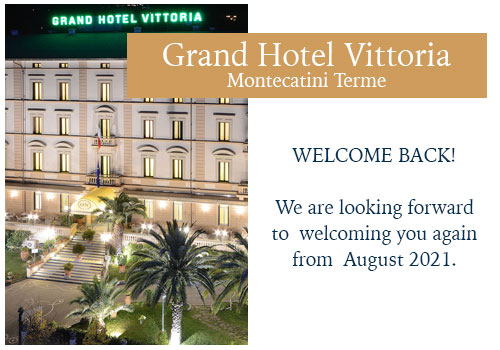